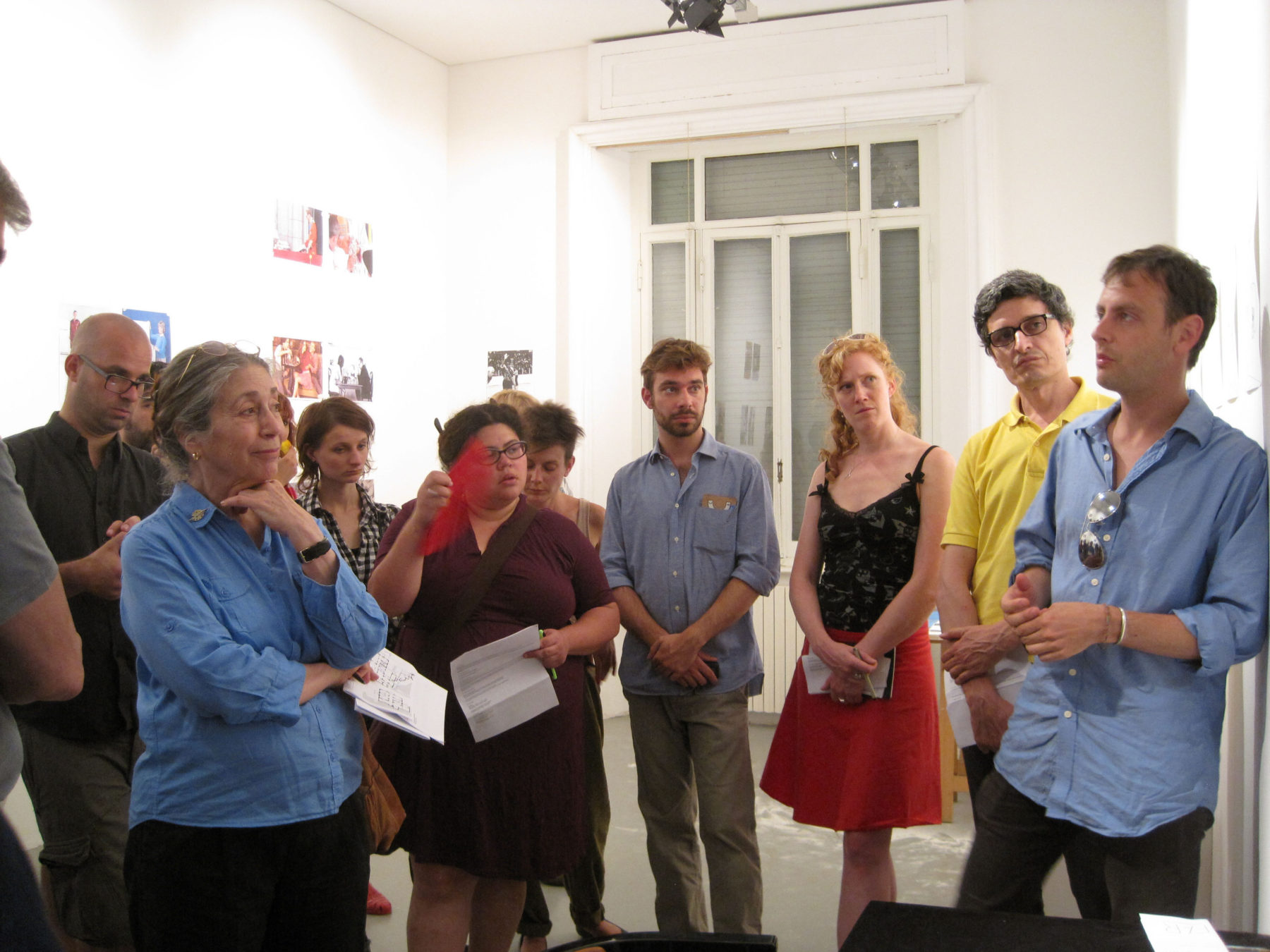 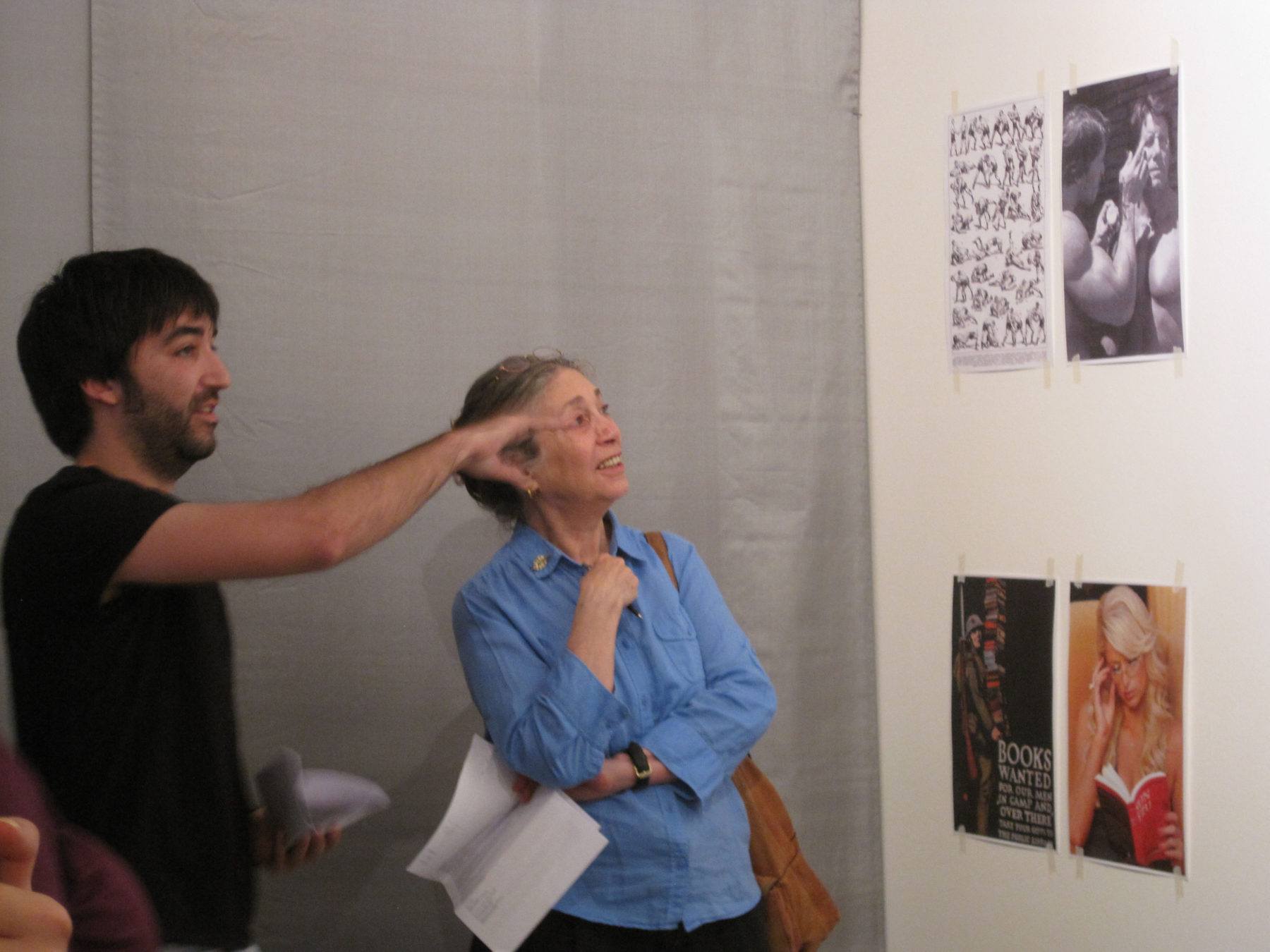 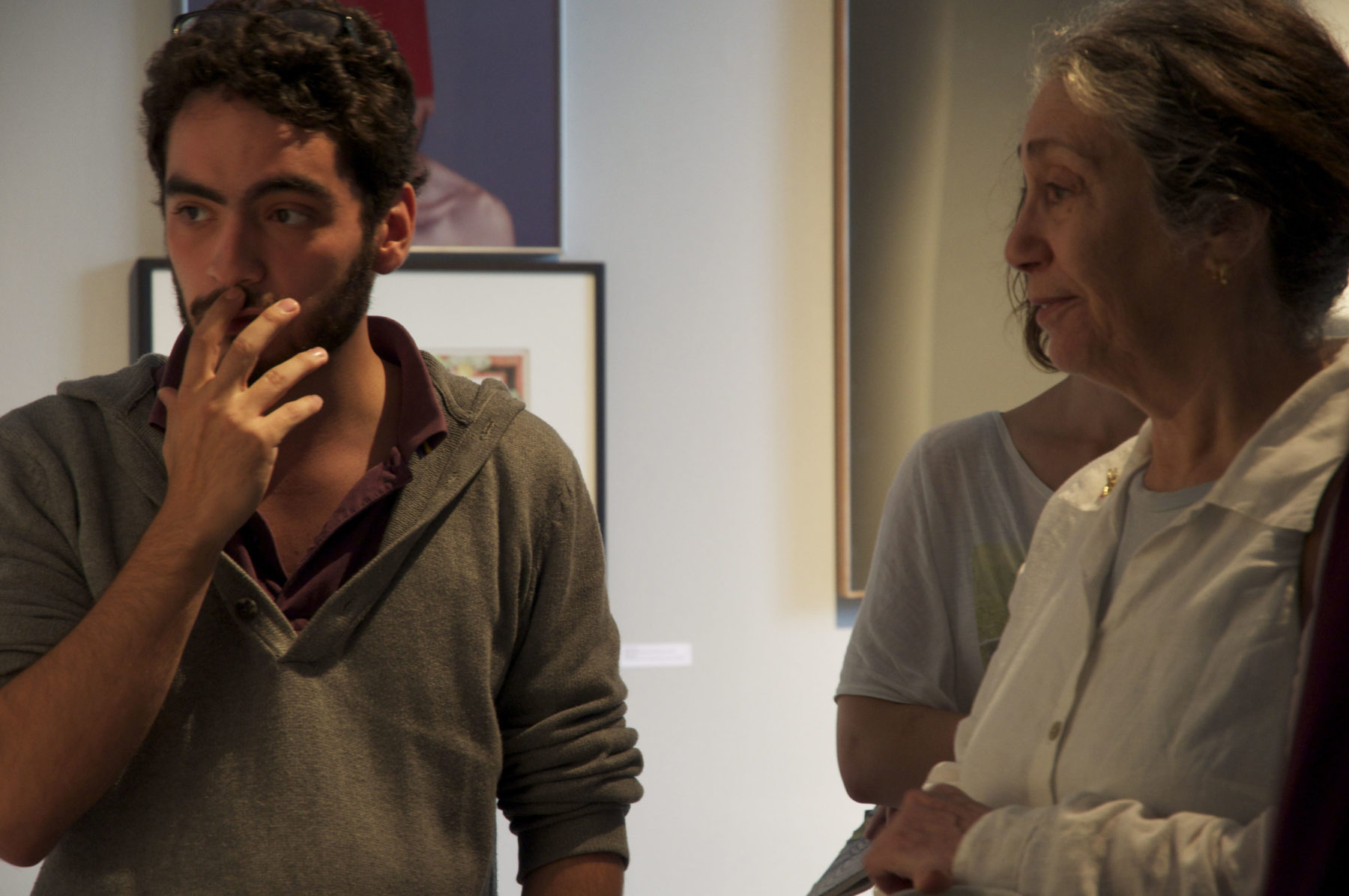 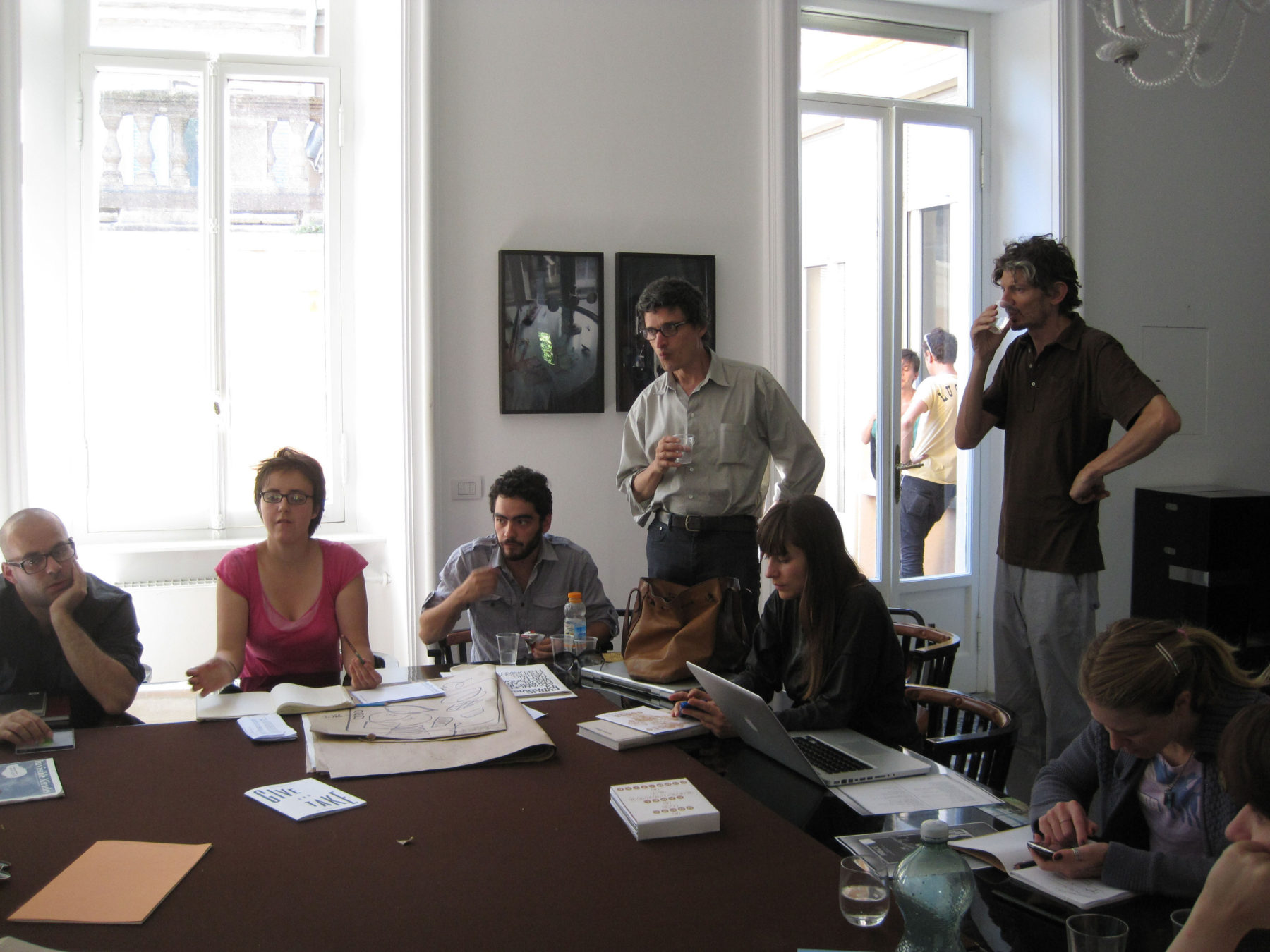 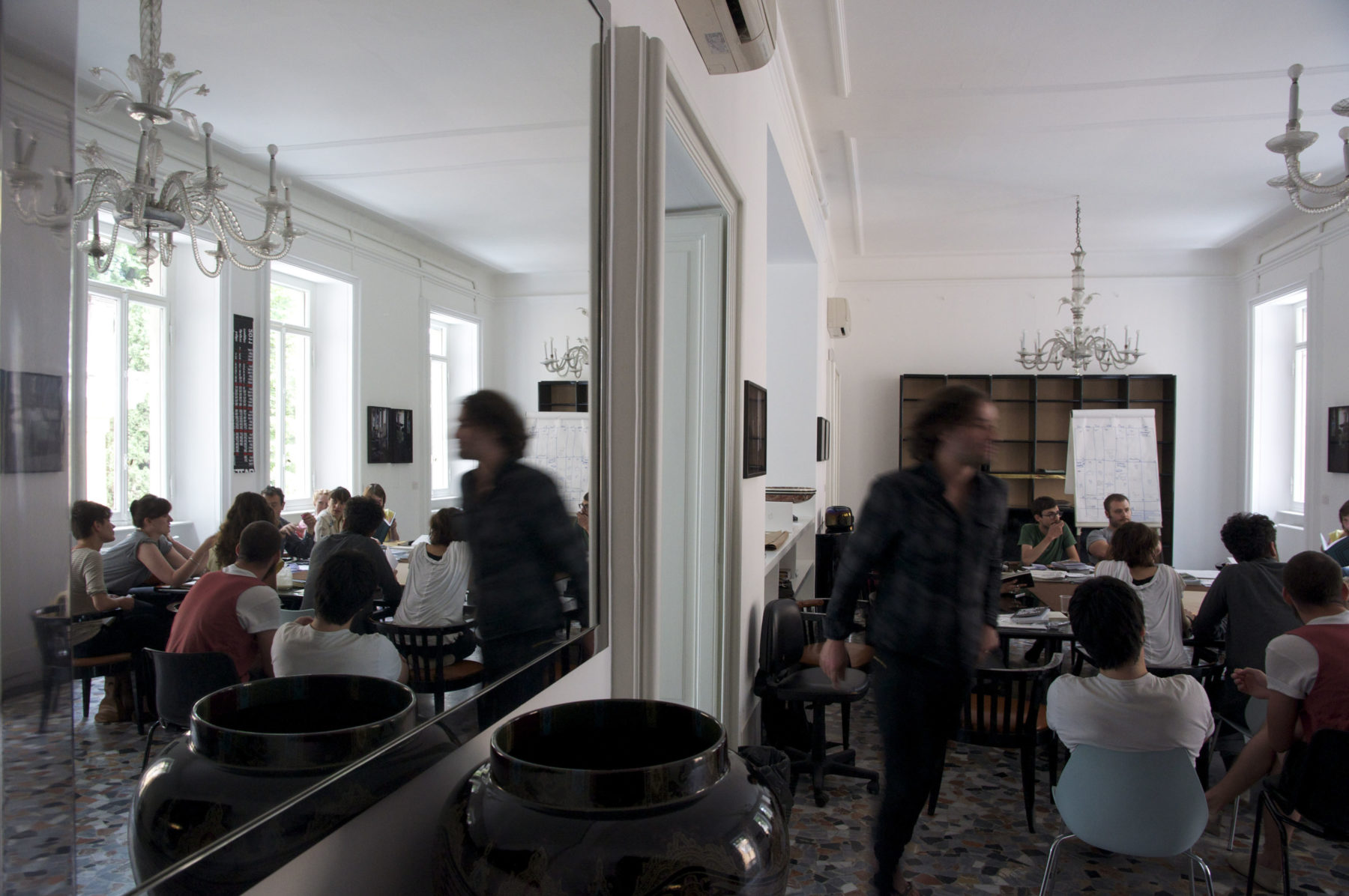 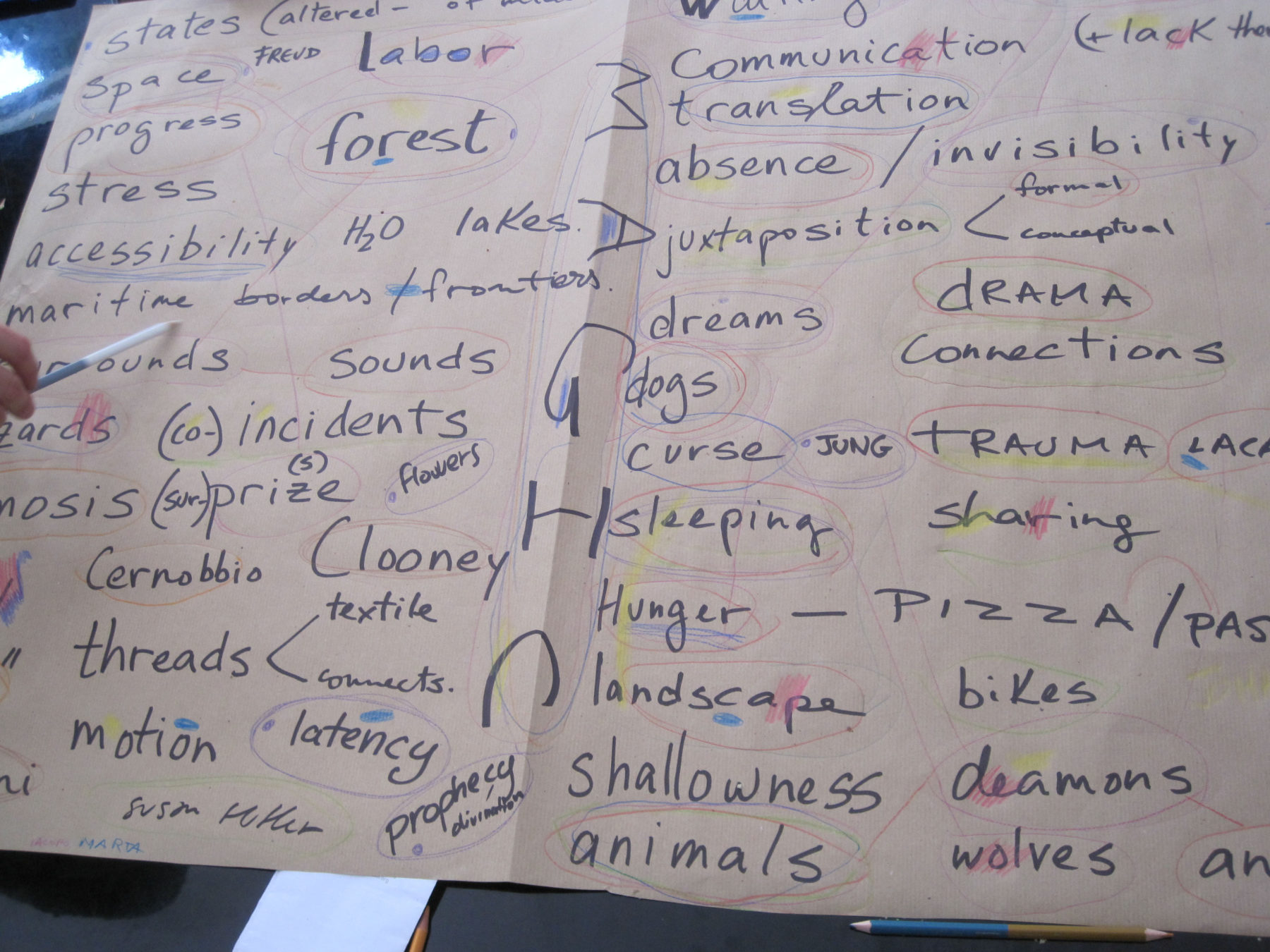 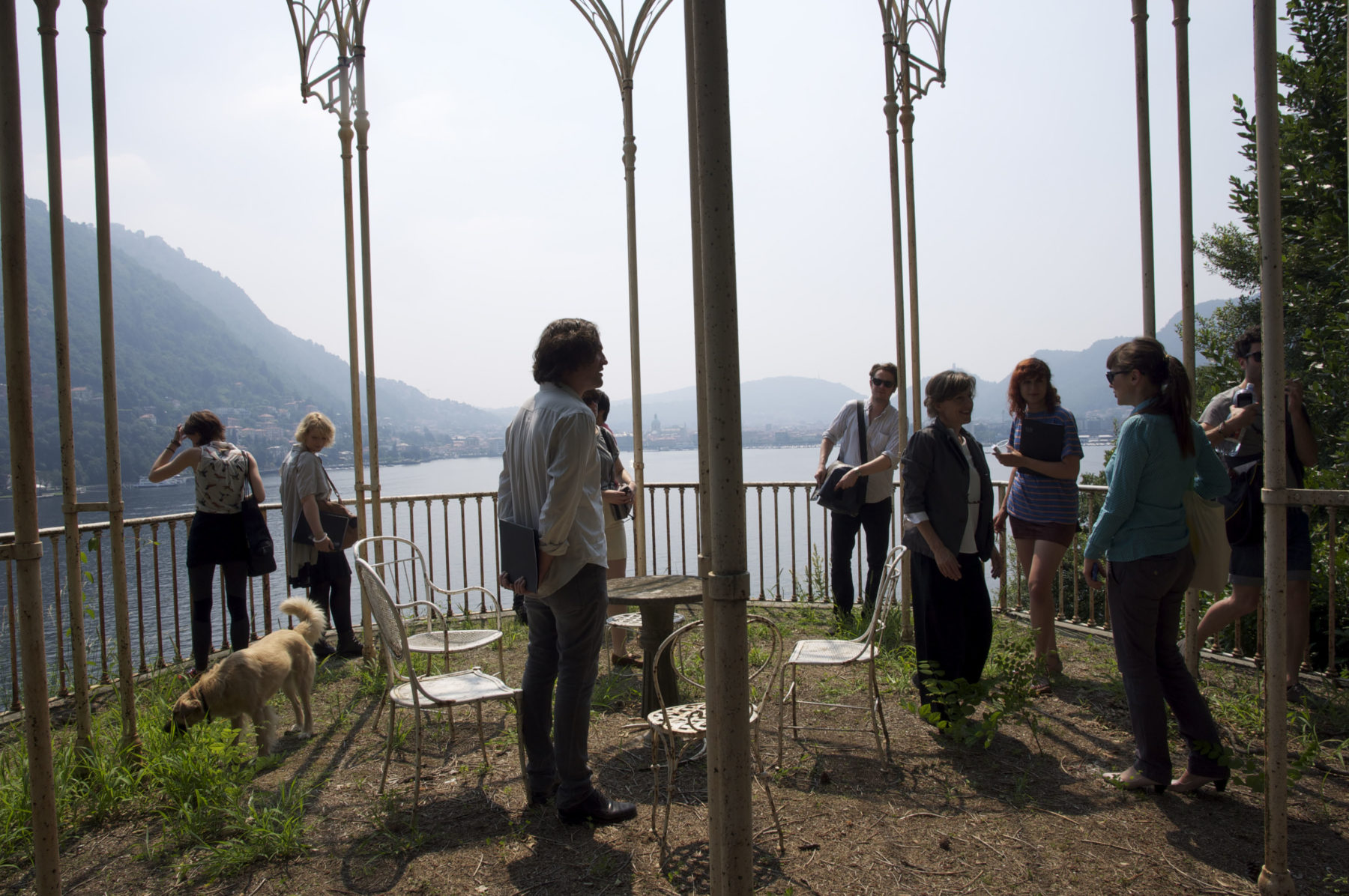 During the workshop of Susan Hiller, 2011. Photo G. Coeli

"This will be modeled on a project of mine from the early 1970s, and is subtitled 'an investigation into the source of images and ideas.' Participants will be asked to keep dream notebooks and to read several texts which approach the dream from a variety of unusual perspectives. They will be expected to participate in intensive group workshops focusing on individual dreams. There will be occasional lectures discussing, analyzing and illustrating the relationship between dreams and image making in diverse societies around the world. A collective work or proposal for a work may emerge from these experiences."
(Susan Hiller)

Susan Hiller (b. 1940 Tallahassee, Florida - 2019 London) has lived and worked in Britain since the early 1970s, when she became known for her innovative artistic practice excavating the overlooked or ignored aspects of our culture. She adopted and combined media in radical ways and became an important influence on a younger generations of artists. Hiller cites Minimalism, Fluxus, aspects of Surrealism, anthropology and feminism as influences on her unique practice. She juxtaposes knowledge derived from anthropology, psychoanalysis and other scientific disciplines with materials generally considered unimportant, like postcards, wallpaper, popular movies and stories of UFO sightings, balancing the familiar and the unexplained and inviting the viewer to participate in the creation of meaning.

Journeys Into the Zone of Sentience

The Provisional Texture of Reality

Sleep and Subjectivity in Capitalist Modernity

The Dream and the Word
Susan Hiller