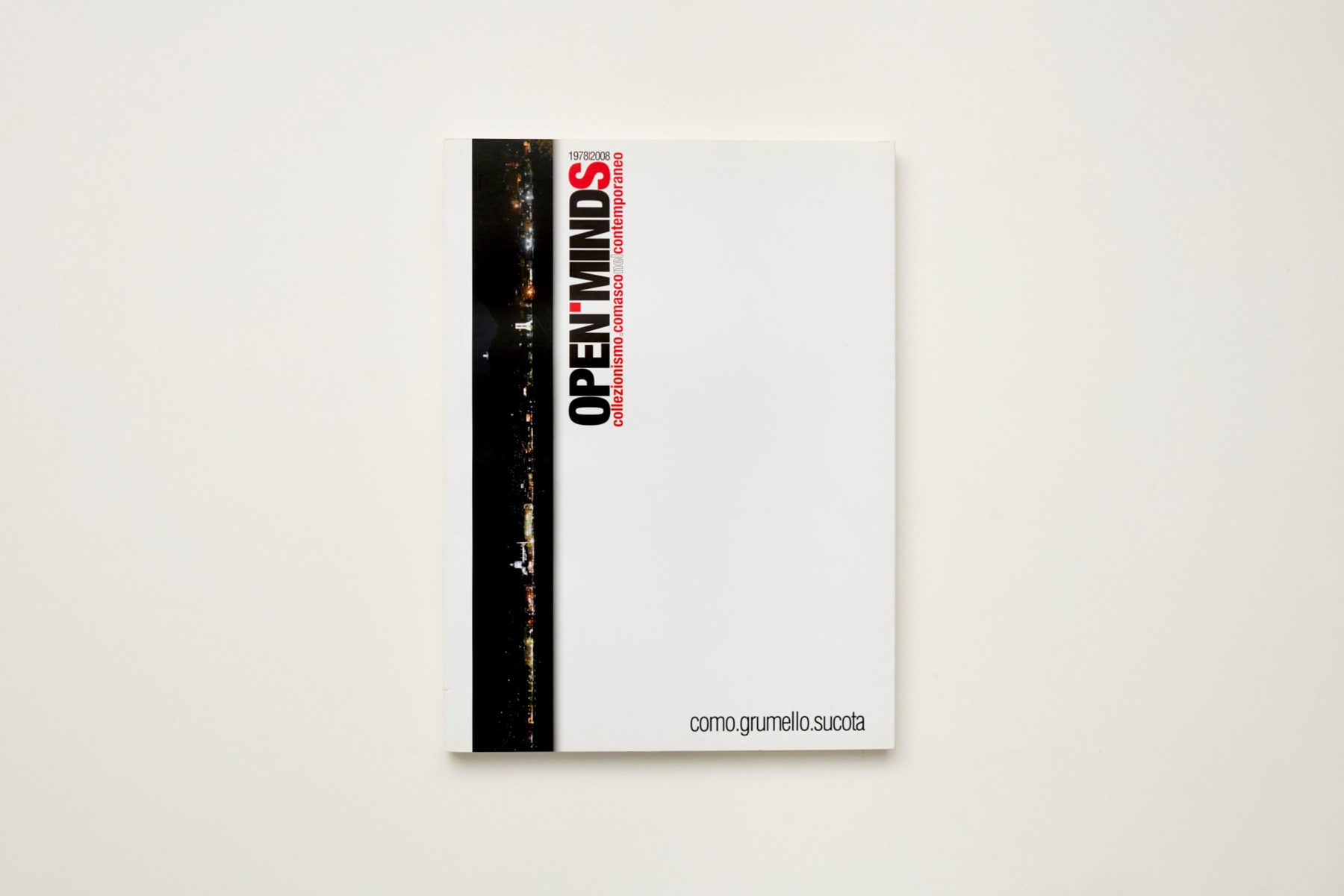 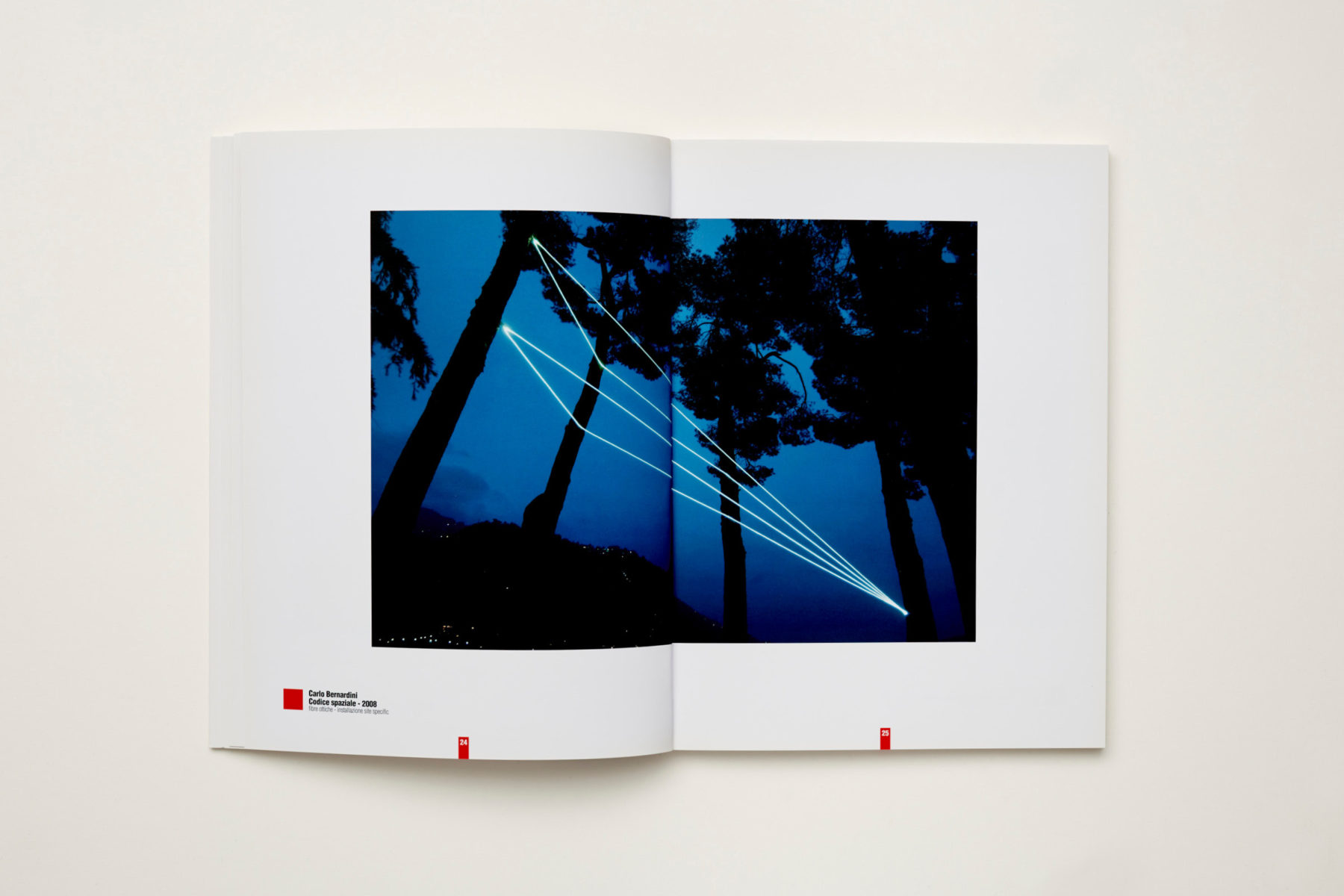 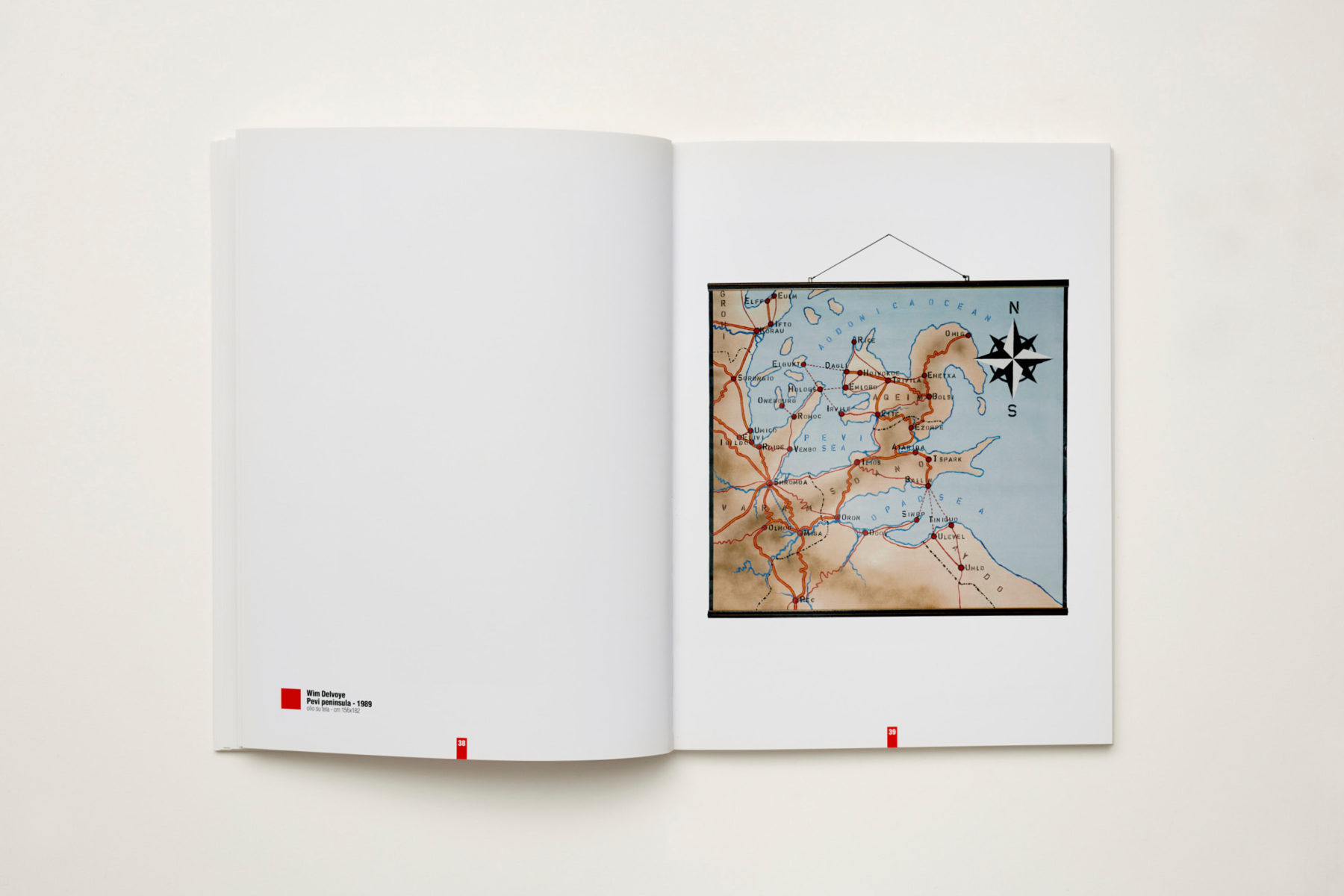 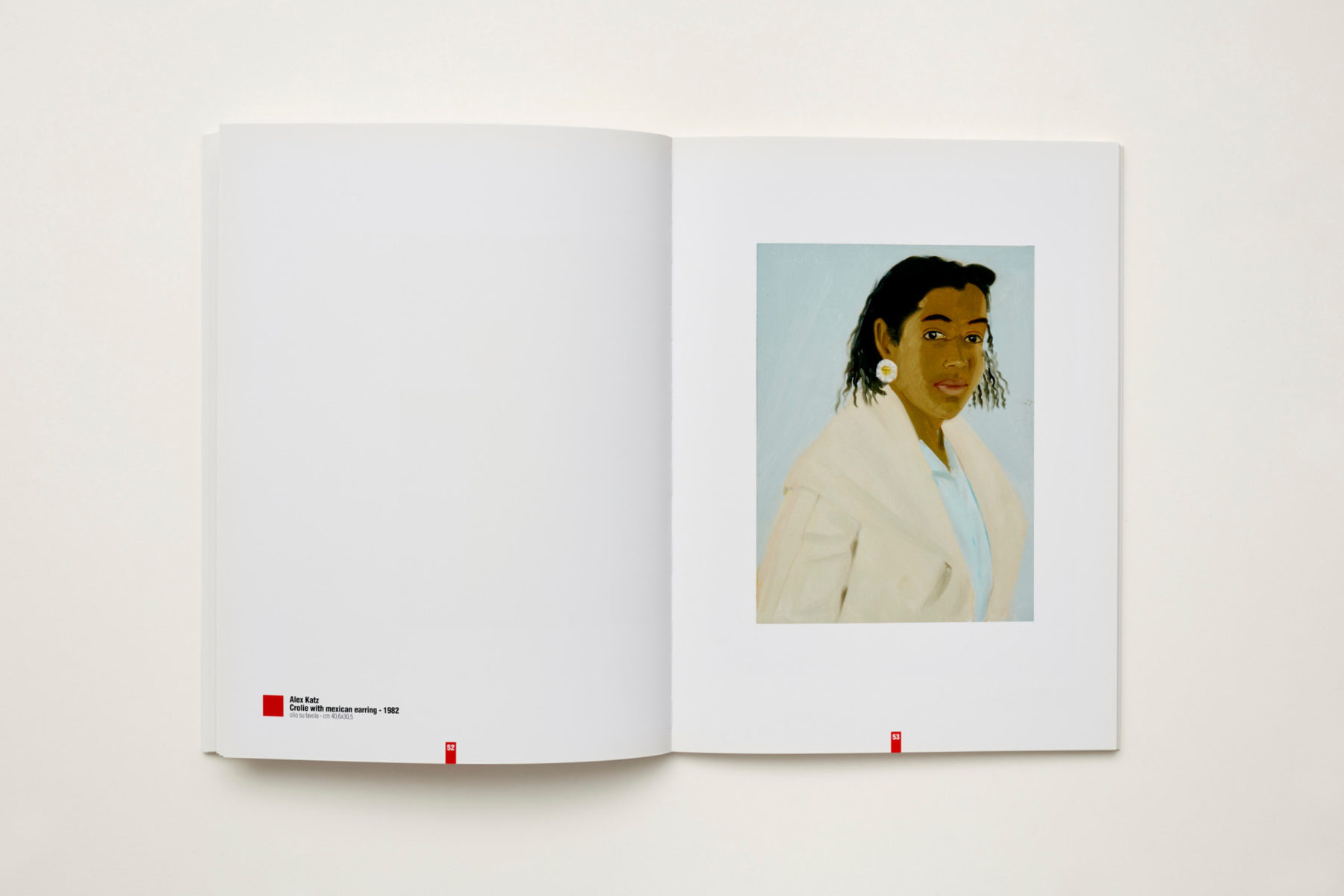 Catalog from the exhibition held in 2009 in both FAR headquarters, Villa Grumello and Villa Sucota. Curated by Giorgio Verzotti, the project examined Como’s private collections, setting works from the last thirty years which complemented the path initiated by Arte Svelata (1987, curated by Luciano Caramel) for the work from the late 19th century until the second half on the 20th century.