Are we really free? 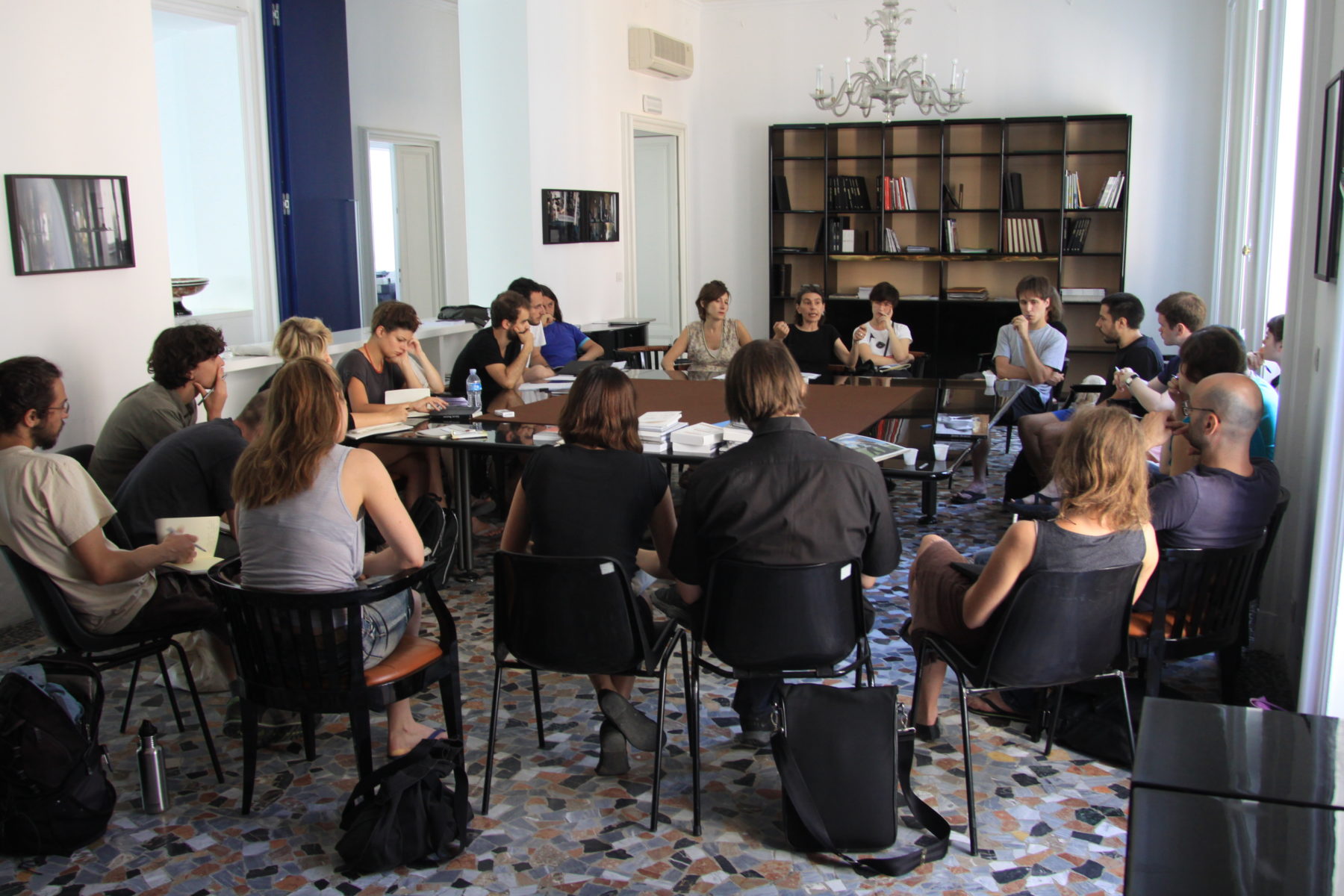 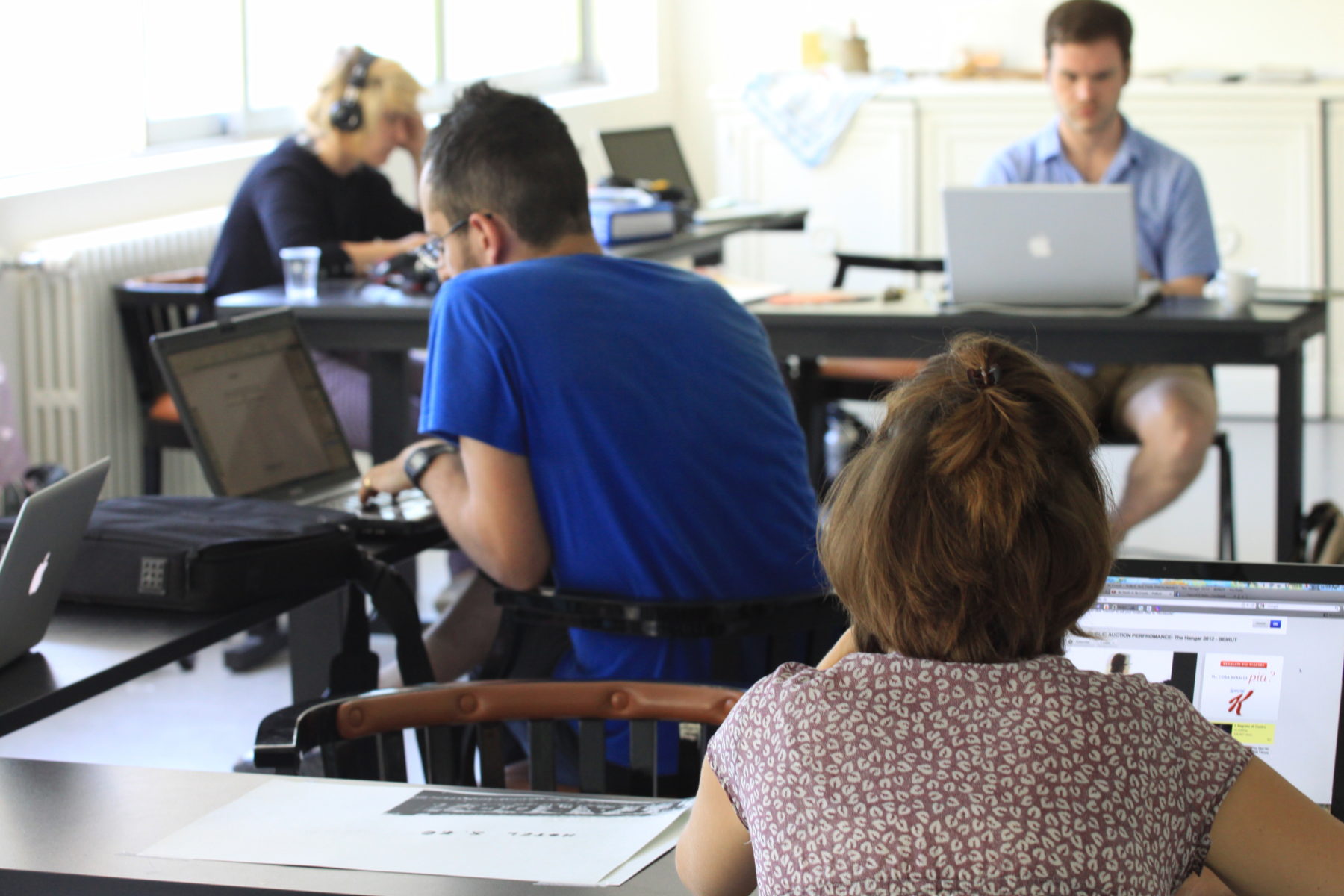 During the workshop of Liliana Moro, 2012. Photo L. Bianco

Living a common experience together signifies sharing a space, a time, but above all dividing with the others one's though and daily actions. Public space is constructed through dialogue and "doing things together". Public space/time is nothing more than thinking about what we do.

Liliana Moro (b. 1961, Milan, Italia) lives and works in Milan. She graduated from the Accademia di Belle Arti di Brera, where she studied with Luciano Fabro. In 1989 she founded, together with other artists, the Spazio Autogestito in Via Lazzaro Palazzi in Milan which remained active until 1993. Sound, words, sculptures, objects and performance, compose a world that "stages" a reality which is simultaneously raw and poetic. Her works are reduced to the essential, she creates environmental installation using existent materials and objects of everyday use. A fundamental aspect of Liliana Moro’s work is the public engagement, she encourages the viewer to participate actively in the work by changing their point of view and questioning their certainties.

He teaches at the Carrara Academy in Bergamo and the IUAV in Venice.

Are We Really Free?

The Choice Is Yours