We Can Make Rain but No One Came to Ask 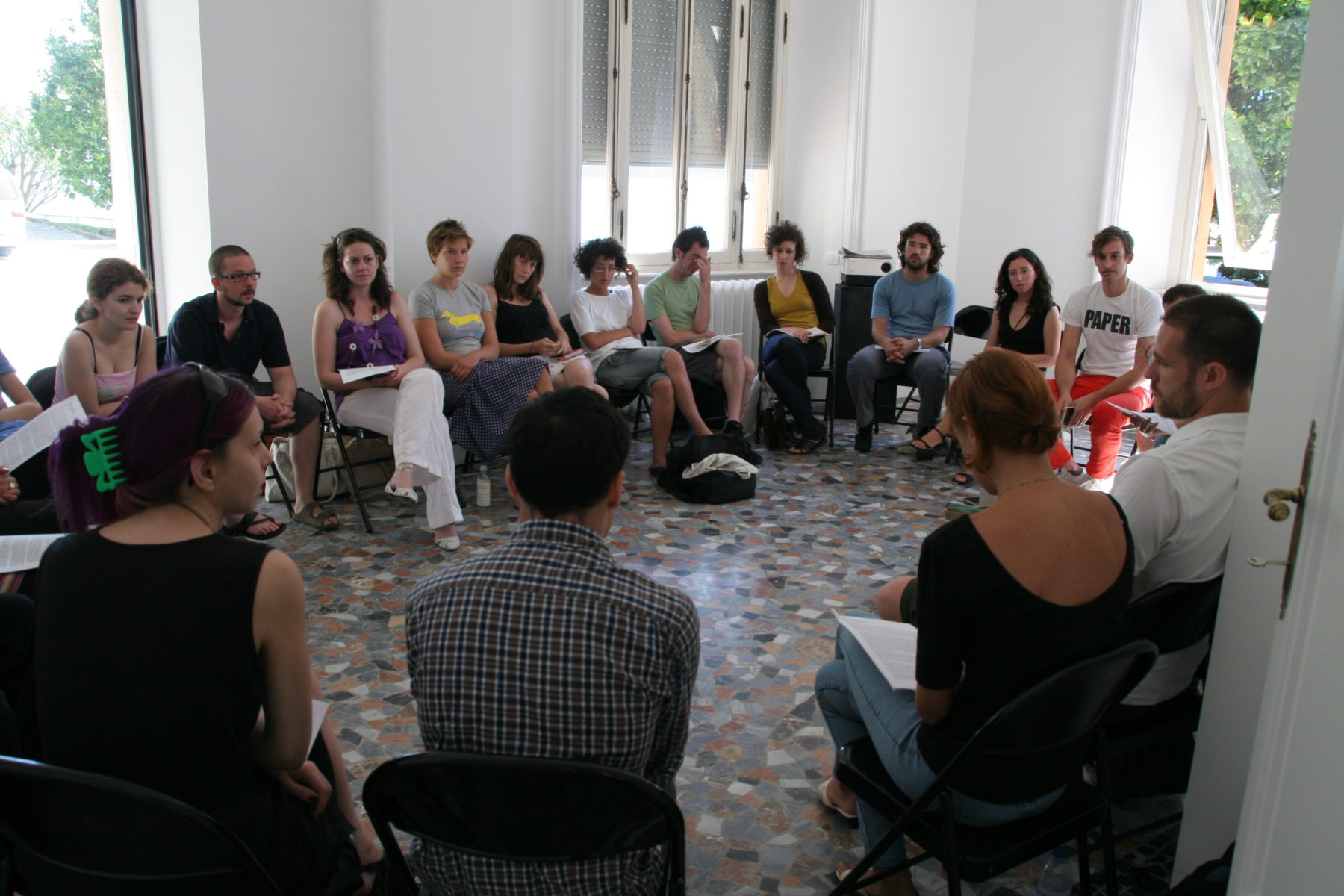 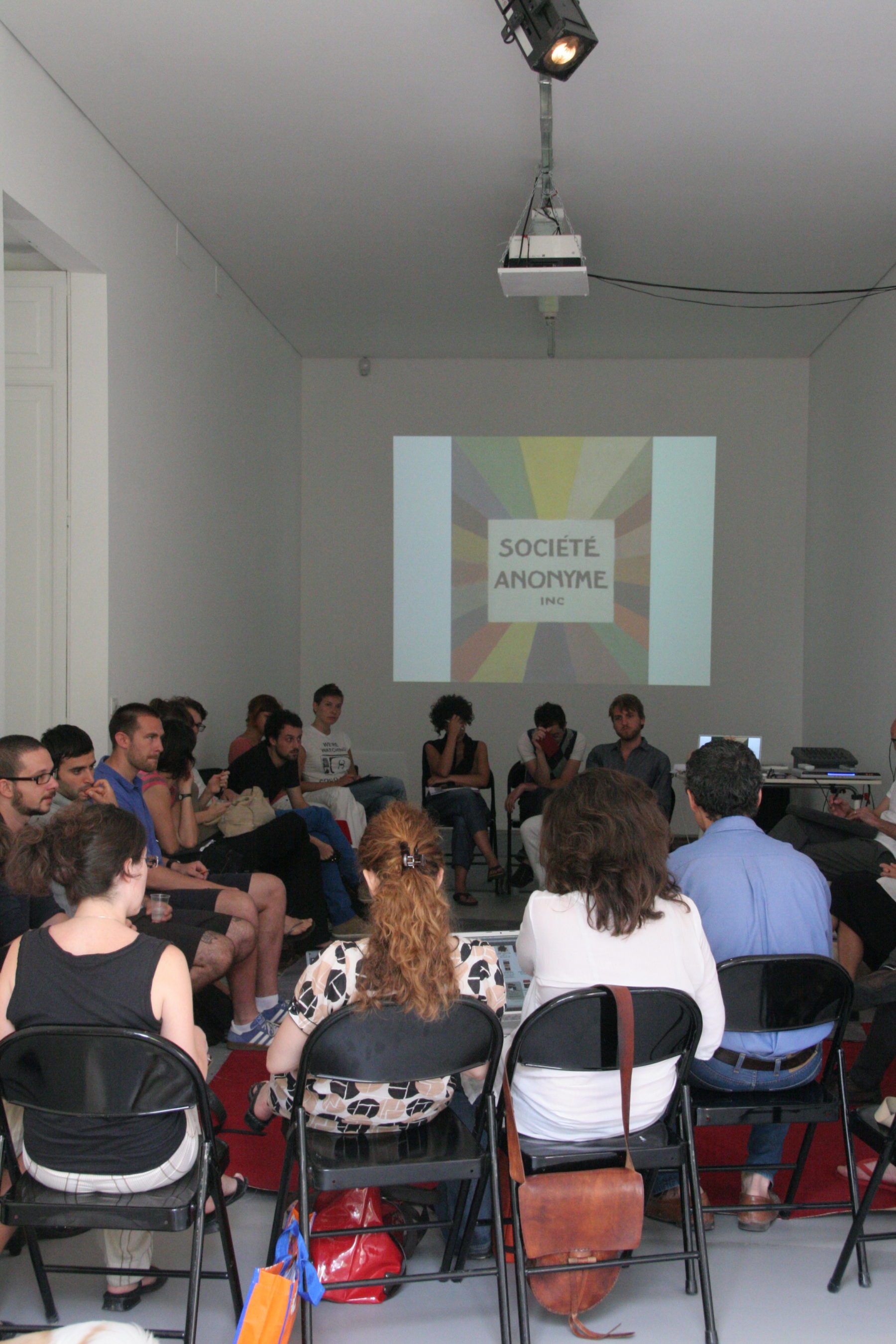 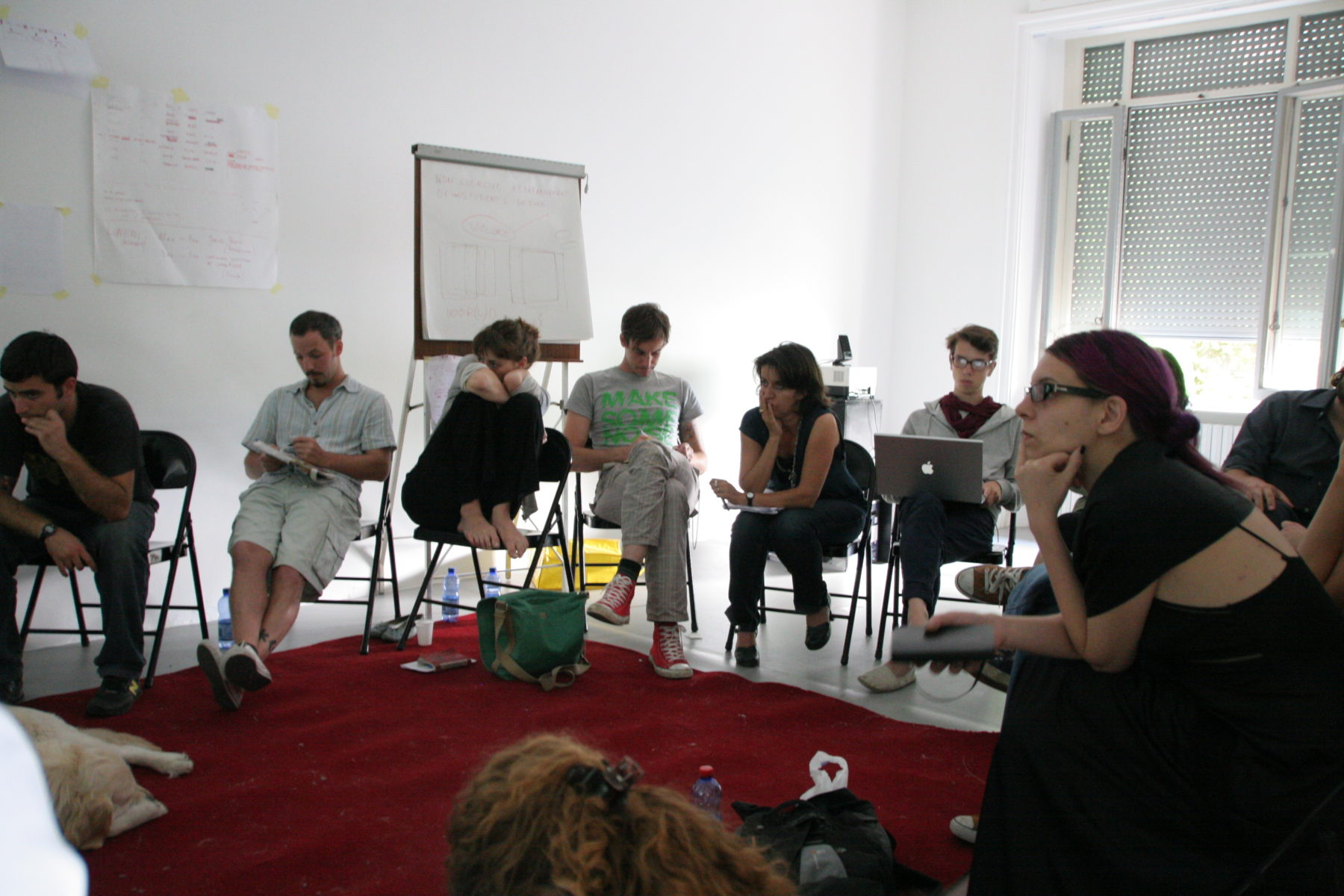 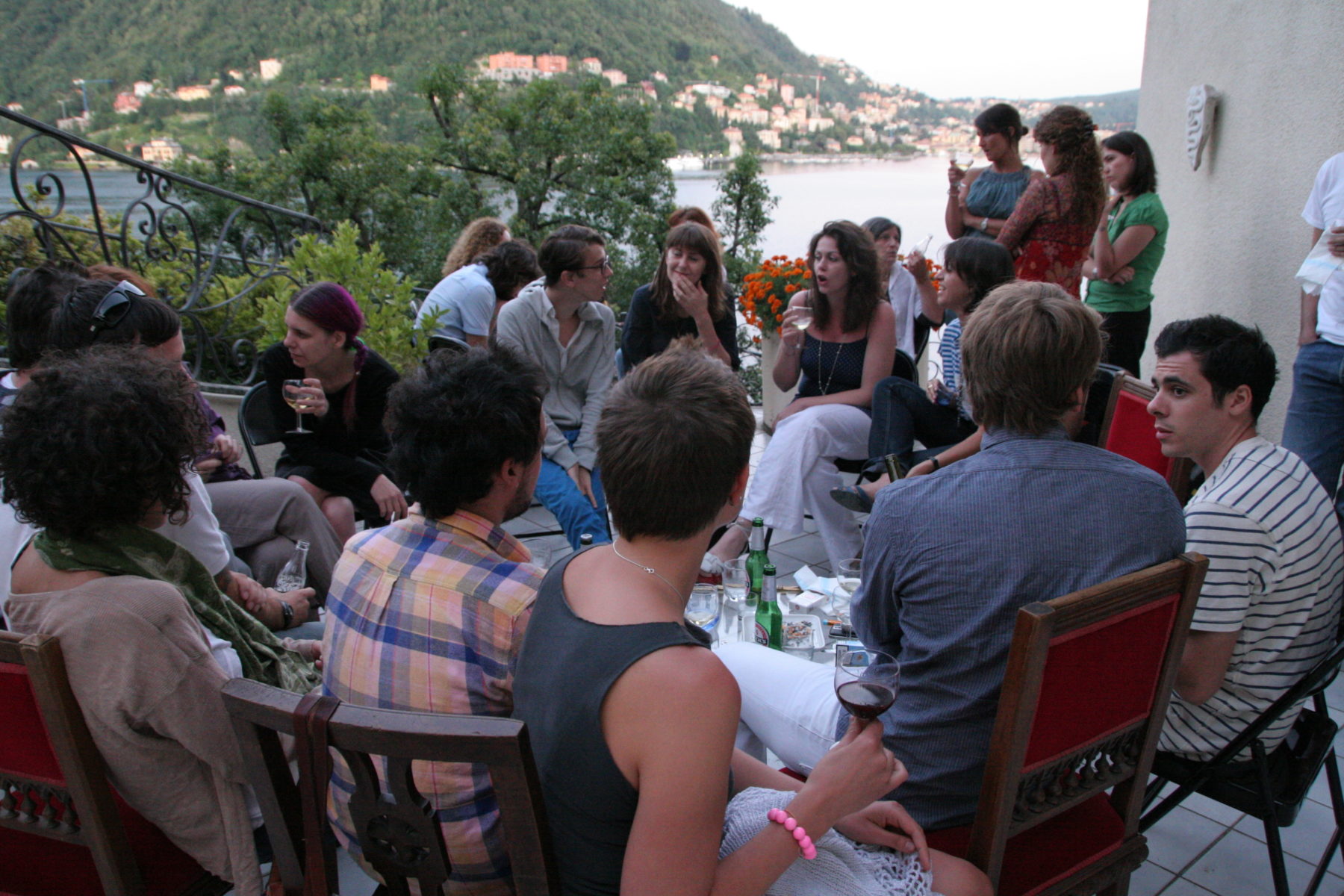 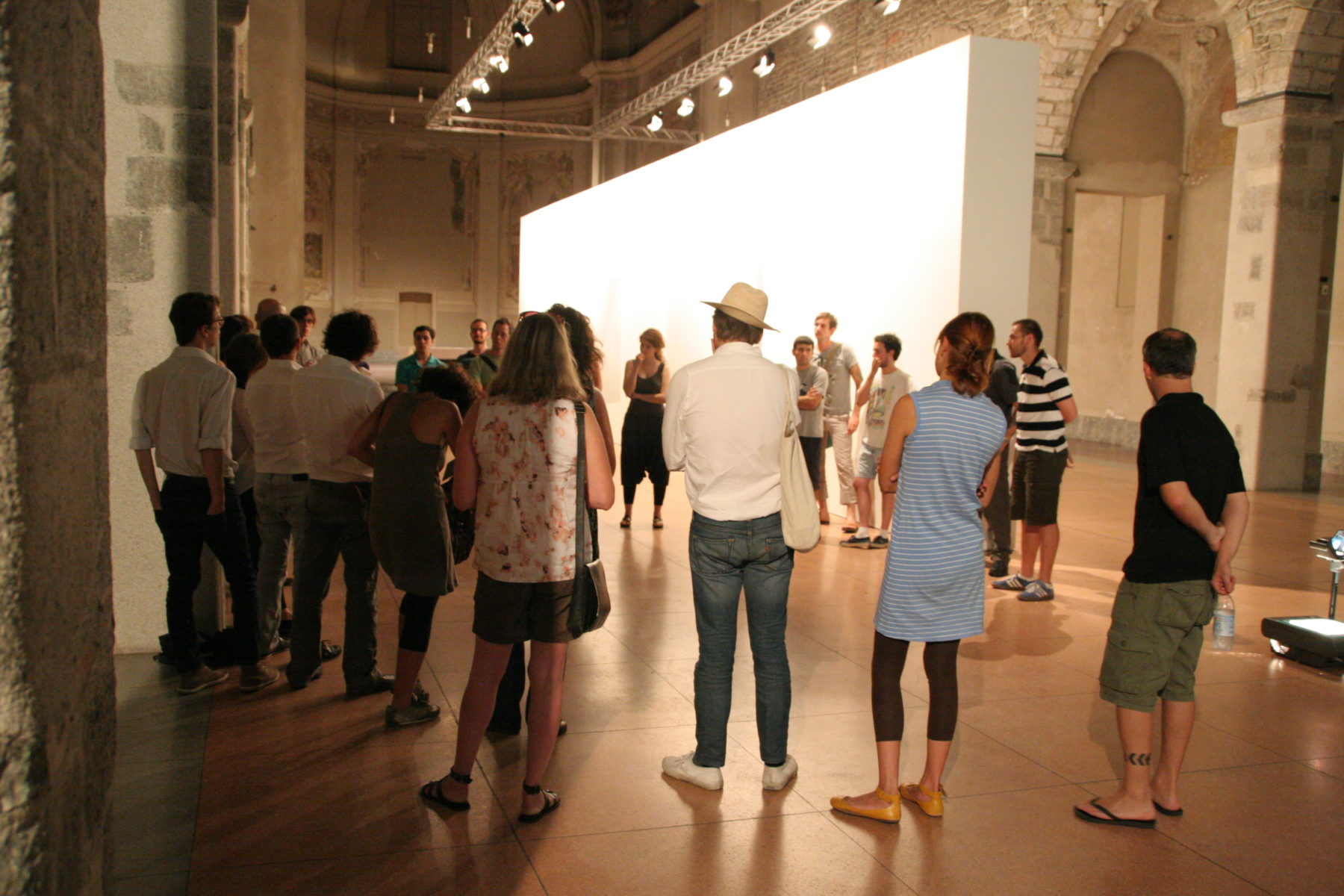 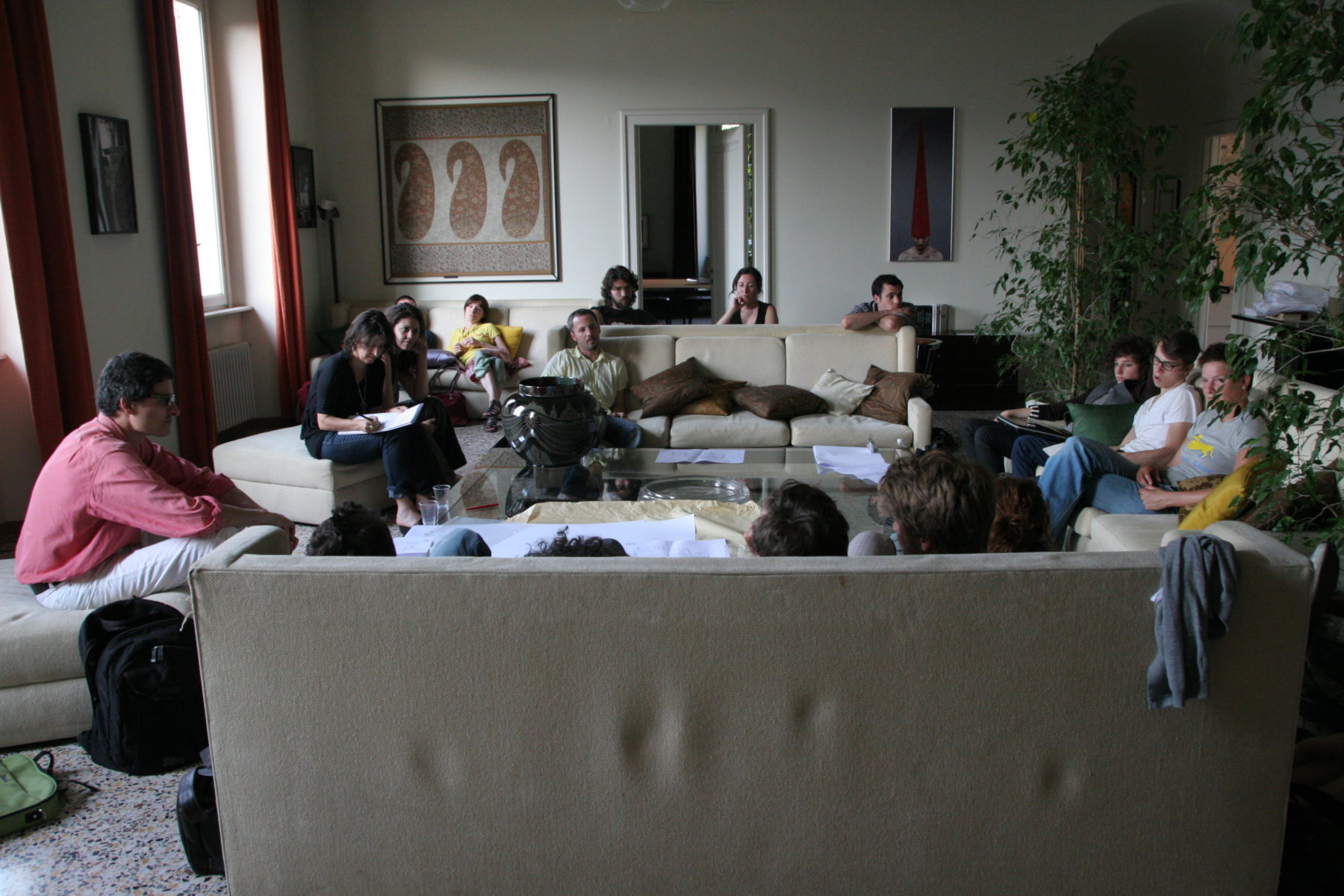 During the workshop of Walid Raad, 2009. Photo L. Bianco

This workshop engaged artworks, writings, and concepts dealing with events of extreme physical, psychological, and other forms of violence. In particular, the workshop was concentrate on the philosophical, historical, political, economic, and formal assumptions that informed Walid Raad's art projects including The Atlas Group and Scratching on Things I Could Disavow: A History of Modern and Contemporary Art in the Arab World, and on Jalal Toufic's concepts, especially "The Withdrawal of Tradition Past a Surpassing Disaster." The focus was on artist-led presentations, film/video screenings, and readings. Moreover, participants were expected to discuss actively their current research and/or art projects, in group sessions as well as in individual meetings.

Walid Raad (b. 1967, Chbanieh, Lebanon) lives and works in New York. Raad’s body of work includes installations, performance, video, photography and literary essays. His oeuvre delivers sharp analyses of the historical, political, economic, and aesthetic aspects of war. His artworks concentrate on the Lebanese wars as well as the Middle East’s rapidly burgeoning art world. Raad's recent works include The Atlas Group, a project developed between 1989 and 2004 about the contemporary history of Lebanon, with particular emphasis on the Lebanese wars of 1975 to 1991.

His work has been exhibited at Documenta 11, Kassel; The Venice Biennale; The Hamburger Bahnhof, Berlin; The Museum of Modern Art, New York; Homeworks, Beirut and numerous other museums and venues in Europe, the Middle East, and North America. Walid Raad is also a member of the Arab Image Foundation.

Scratching on Things I Could Disavow: A History of Art in the Arab World, Part I _ Volume 1 _ Chapter 1: Beirut

The Loudest Muttering Is Over: Documents From the Atlas Group Archive

The Withdrawal of Tradition Past a Surpassing Disaster

The Withdrawal of Tradition Past a Surpassing Disaster

A Horse is a Camel Designed by a Commettee