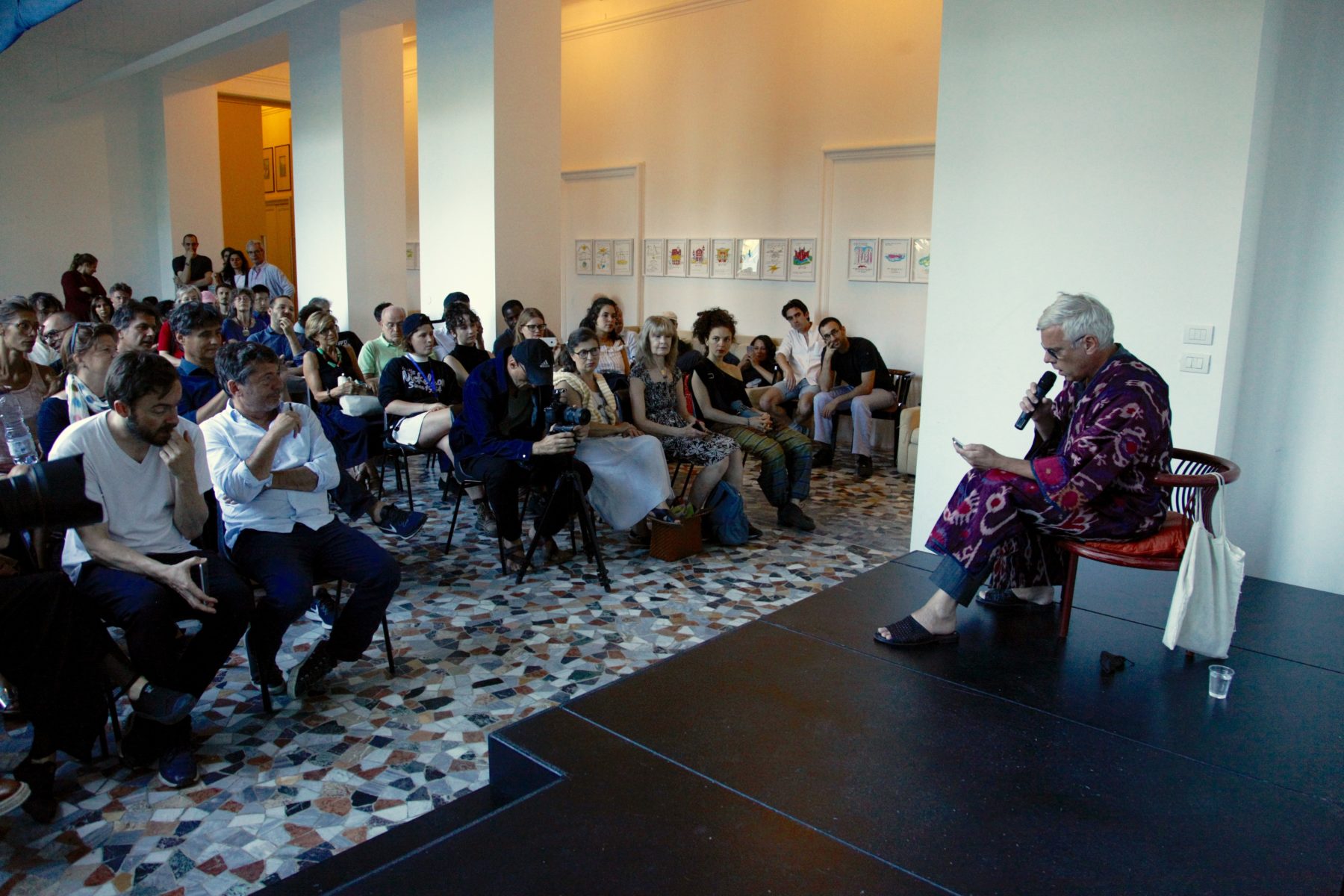 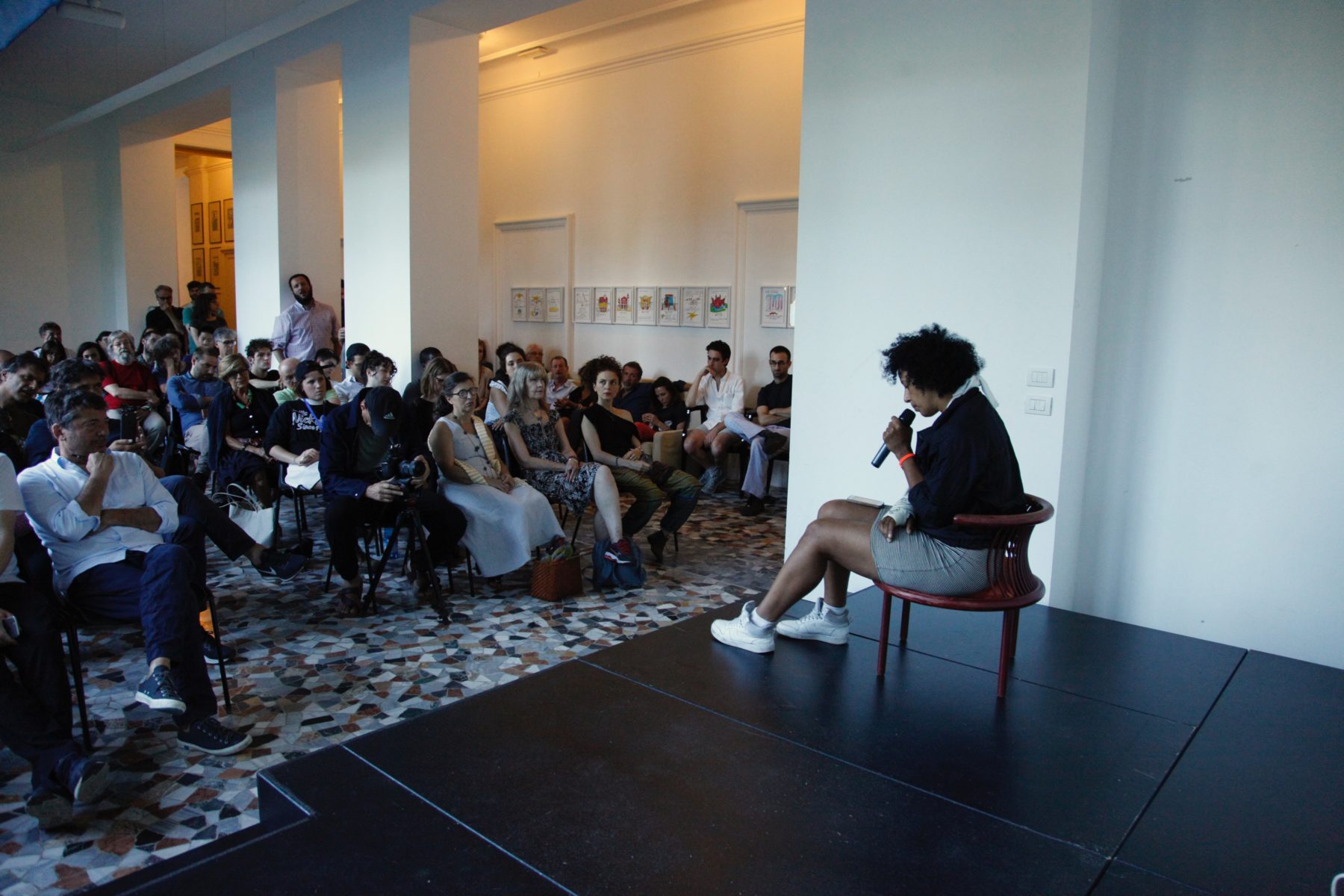 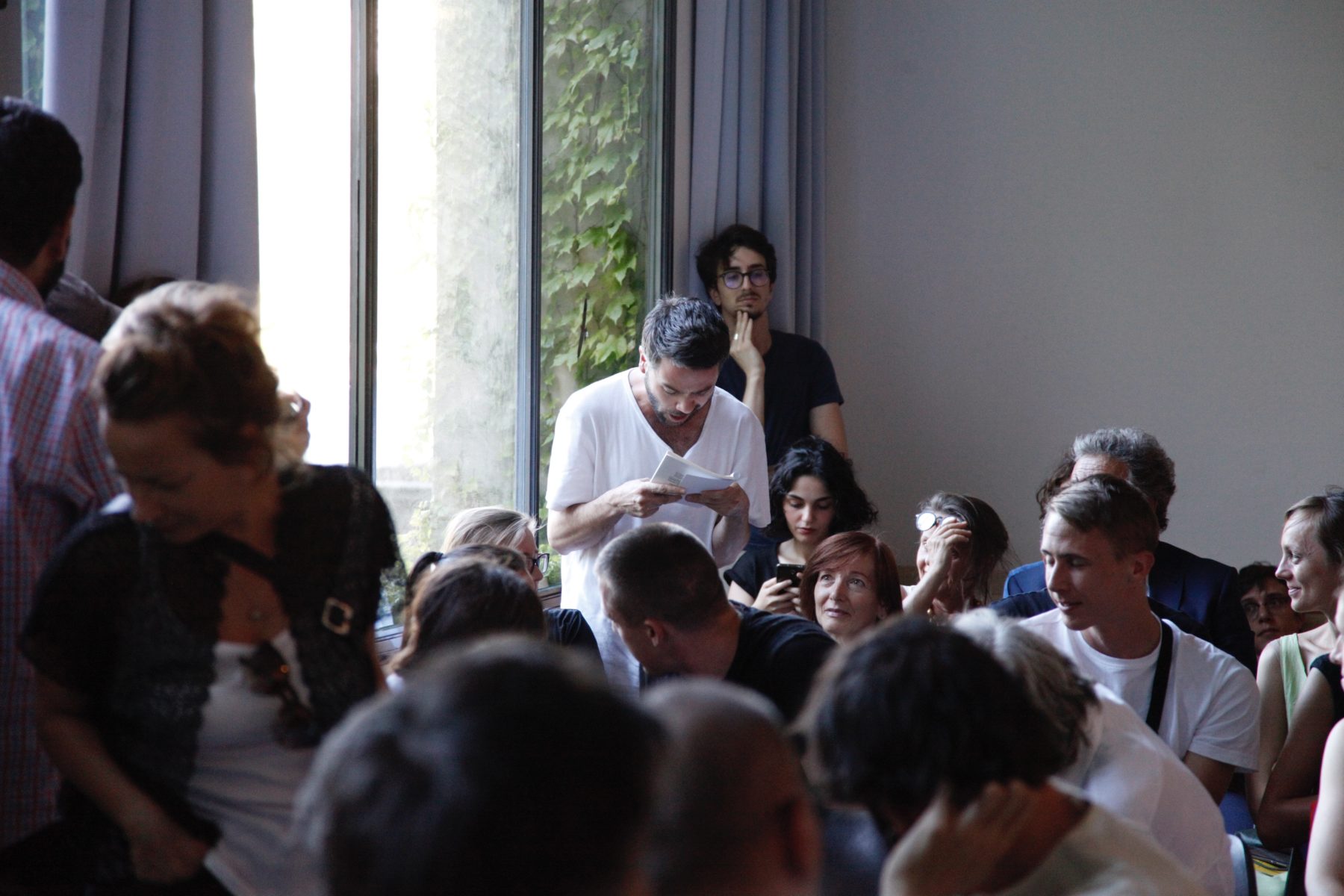 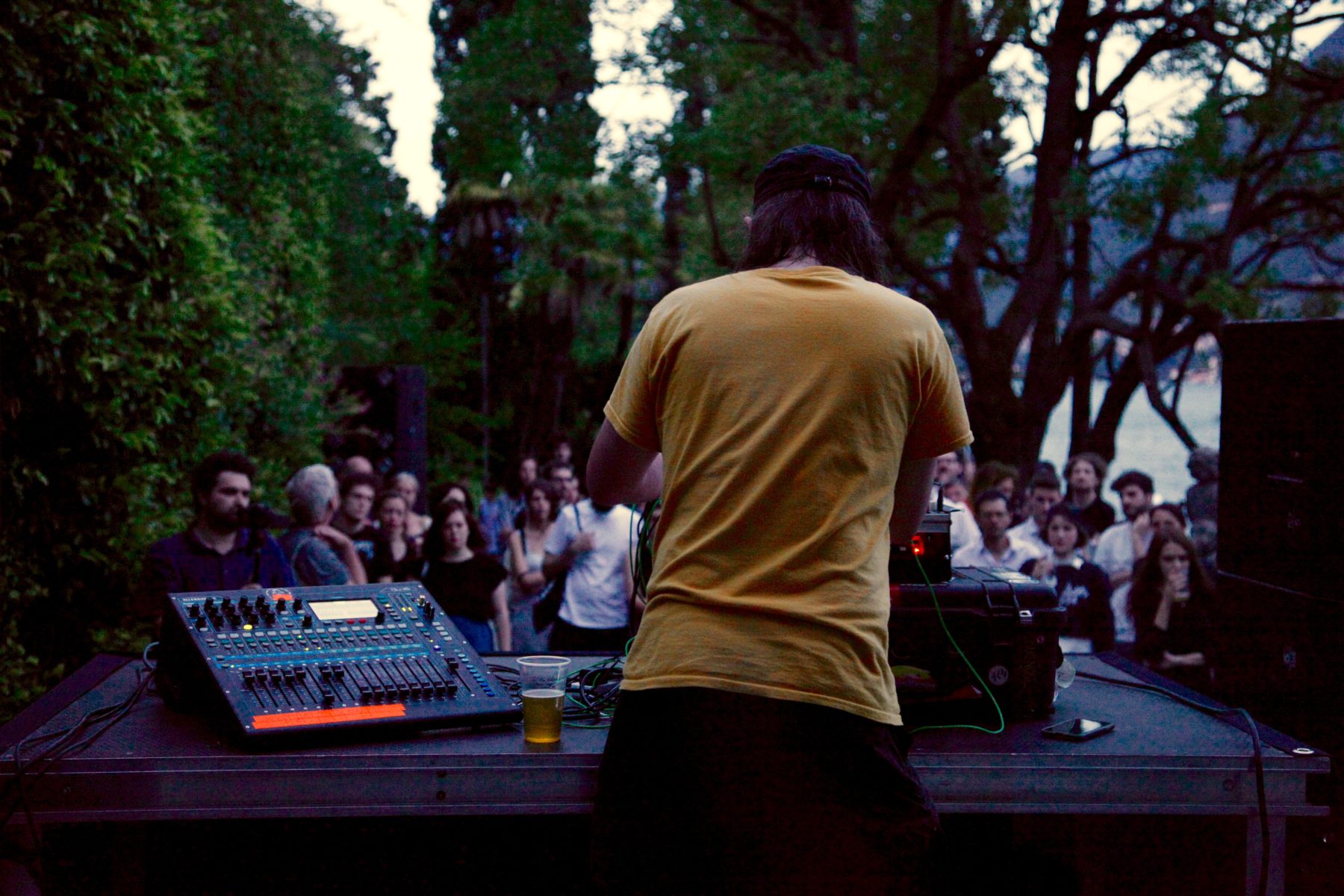 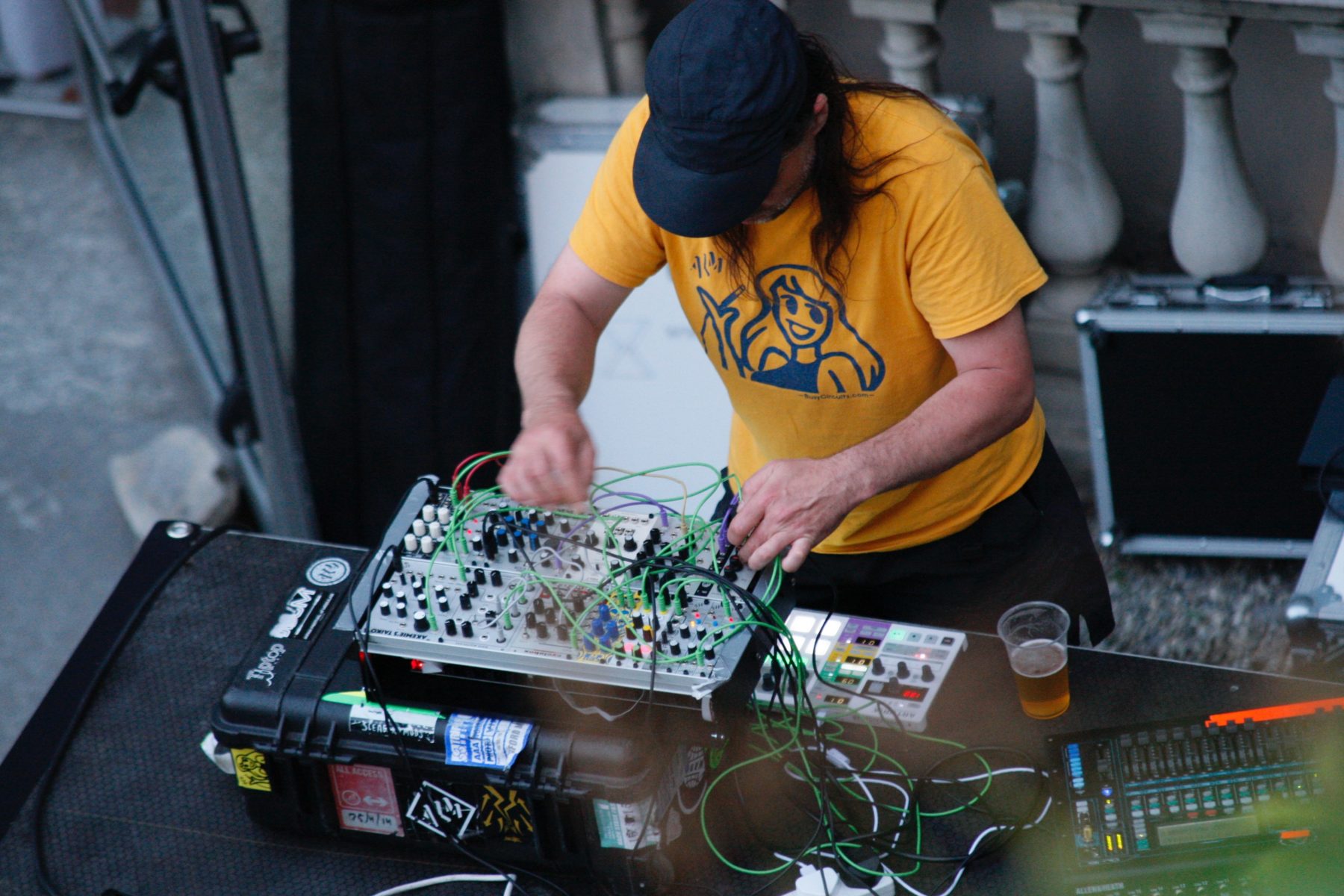 The event expanded on the theme of the 2017's Laboratory: the investigation of language and sound as sculpture. The performances staged sound, spoken word, and gesture as constitutive elements of our notion of collectivity.

What does it mean to rely on a performative act to create an hypothesis of a communal identity capable of accommodating diverse subjectivities? What are the implications of privileging a strong ”we ” or a weak one, a temporary or a stable one?
What are the consequences of these choices for artistic expression and for effective political action? What roles do language, sound and performance assume in the creation of a plural ”"' that is always at war with itself?

Hannah Black (b. 1981, UK) is an artist/writer. Her work is concerned with notions of the body and identity and the politics of intimacy and alienation.

Michael Dean (b. 1977, UK) is a visual artist, working across sculpture, photography, drawing and performance, all of which are rooted in his writing and in publication projects.

Russell Haswell (b. 1970, UK) is a multidisciplinary artist, a record producer, a musician, and a curator.

Karl Holmqvist (b. 1964, Sweden) is an artist working with language in formats such as spoken word, artist's books and room size installations.